After seeing comments and photos on Facebook, and with Mother’s Day looming only hours ahead of us, my mind has turned to thoughts about my mother—Hazel Margaret Summers Peterson.  While some of us think of our mothers every day, I find it sadly interesting that we require a special day each year on which to “remember” our moms (“Mums” for my British friends!).

While my younger brother Dennis and much younger sister Gina still call her “Mother,” somewhere along life’s journey I began calling her “Mom.” That notwithstanding, the three of us think of her daily and are eternally grateful that she was our mother.  It’s safe to say that we are mostly grateful for the principles of life she and Dad instilled in us.

Both Mom and Dad were apparently popular in school.  By their senior year at Halls High School, they were class officers.  Though a small graduating class by most standards today, that class remained a close-knit group for decades—until death has eliminated almost all of them.  I suspect that those who stepped from time into eternity are still holding annual class reunions in a heavenly park somewhere.

Following high school, Mom enrolled in and graduated from Knoxville Business College, and served as an executive secretary until just before I was born in May 1950.  After that, her focus was primarily her home, family, friends, and church.  Though a tiny woman, Mom could out-work most men, and she took immense pride in everything she did.

Some of my family and friends poke fun at me for being OCD.   I’ve never considered doing things neatly and orderly as being either obsessive, compulsive, or a disorder.  If you’re going to fold towels, fold and store them neatly!  If you’re stowing the groceries in the cabinet or fridge, put them in neatly with the labels facing out!  But I digress …

Our mother was beautiful “inside and out,” though I generally dislike that phrase.  By breakfast time each morning, she was up and dressed.  We seldom saw her in the kitchen in her night gown, robe, and slippers.  To this day, I still make the bed when I get up, brush my teeth, wash my face, and comb my hair before going to the kitchen for coffee each morning.

I’m not sure how much Mom was a contrast to other women in the 1950s, 1960s, and 1970s, but she would be a huge contrast today.  I understand that things change with time but am not convinced that modesty should have.  Despite her beauty, and since Mom was a picture of modesty, I can’t picture Mom leaving her bedroom wearing only  thin, colored tights and a skimpy, tight top, let alone going out in public dressed like that. 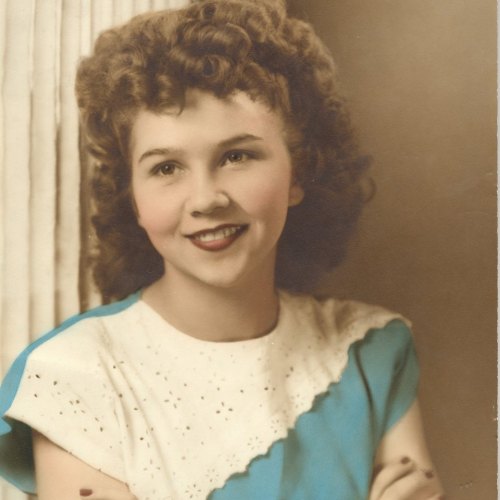 However, there was that time at a formal dinner in our dining room at home!  I don’t remember who the guests were, but all the men were in suits and ties, the women were dressed to one step short of formal gowns.  Everyone was seated along either side of a perfectly set table (Mom taught OCD), with Dad and one end and Mom at the other.

Whether she had forgotten something in the kitchen or just needed to bring in the freshly baked rolls, I don’t recall, but pushing back her chair, Mom stood to her feet.  When she did, her dress skirt (with about 20 buttons down the front) dropped to the floor!

Faster than the skirt hit the floor, Mom’s face went blood-red, and she quickly but gracefully seated herself again, hoping no one noticed.  How she managed to get her skirt back on, I haven’t a clue, but I’m sure she found a way to do it—gracefully.  I doubt she ever wore that skirt again!

That reminds me of another time … same dining room … different guests, because I’m guessing she never invited the other people back!  Everything was on the table and the food had been passed around.

Amongst the culinary offerings on everyone’s plate were small, round, pickled beets. After a few bites of food, Mom attempted to cut one of the beets on her plate using only her fork.  As fate would have it, the fork popped the whole beet off the plate and down the front her white, silk blouse.  In its path, from where it hit near her neck and slid or rolled down her blouse into her lap, was a bright purple/red stain!

Yes, Mother’s Day is a wonderful time to contemplate the numerous aspects of our relationships with our mothers.  My siblings and I were fortunate enough to have a godly, wonderful mother.

Not everyone had (or has) a great mother, but whoever your mother is, be thankful that she gave you the gift of life.  I often contemplate the lives of two of our grandchildren who were adopted by Brandon and Charity, my son-in-law and oldest daughter.  While the two children will know little or nothing about their birth mothers, they will experience the love of a godly mother and father, just the same!

BTW, do you pray?  Perhaps right now would be a wonderful time to stop and pray!  Perhaps you need to express your gratitude to God for the woman who gave you life at the very least.

However, whether your mom was absent, lousy, or wonderful, understand this.  What you do with your life now isn’t about her—it’s about you and the choices you make each day.  Be your best.  Make the best of each day.  If you are a mother, be the best mother you can be. 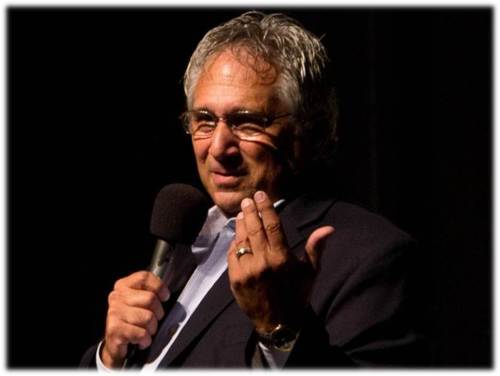 This entry was posted in Family, Ministry. Bookmark the permalink.

One response to “REMEMBERING MOM”

This site uses Akismet to reduce spam. Learn how your comment data is processed.